Casa Belfi's organic wines are born in the Marca Trevigiana, in San Polo di Piave, from the fortunate encounter of two passionate winemakers, Albino Armani and Maurizio Donadi. The result of their union is the application of a winegrowing philosophy inspired by Rudolf Steiner's biodynamic approach, respecting both tradition and nature. Here, a person is measured by his or her wine, both in regard to growing and to one’s art applied in the wine cellar. The individual has to be tuned in to the refined rhythm and needs characterizing all aspects of winegrowing. Winegrowing according to Rudolf Steiner is a process that starts with the soil and goes all the way to the bottle, following the rules of all things organic and biodynamic.

All nature whispers its secrets to us through its sounds. Sounds previously incomprehensible to our soul, now turn into the language with which nature expresses itself.

We believe that respect, tradition and the rediscovery of ancient methods are the easiest way to listen to the primordial music of nature. Here, it’s from this intimate harmony between earth, sky, grapevines and man that our wines are born - simple wines, with zero residue, unfiltered, nonclarified, healthy, authentic and long-lived. They are wines rich in hints of earth and roots. Being “dense” and proud of their intrinsic composition, they’re perfect to understand what natural yeasts really are, as they unfold their sensory contribution.

Maurizio nourishes his land with decoctions, infusions and herbal infusion based on nettles, horsetail, silica and chamomile. As far as fertilizer is concerned, he uses cow horn manure. To keep away the bugs he only uses sulfur, copper and products based on microorganisms which fight pests. All this is the result of curiosity and research carried out over the years, and actually these studies have been going on for centuries. There are wind harps playing among the rows of the vineyard, giving both visitors and plants the balance that they have always been looking for. Visit Casa Belfi, taste our wine, and that will be sufficient in order to understand why animals and insects disappeared for decades, have chosen to come back. 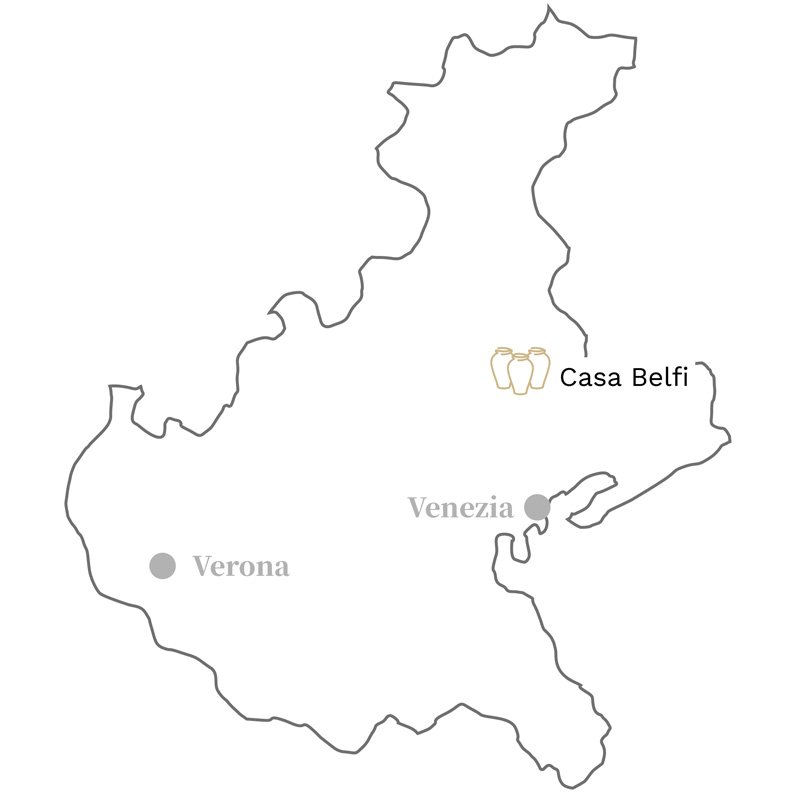 The Province of Treviso, along the River Piave 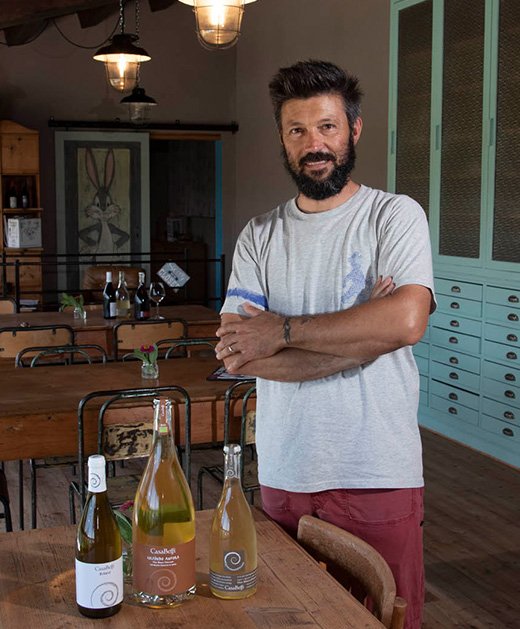 Maurizio's journey began at the end of the 1990s, immediately after receiving his degree at the Scuola Enologica di Conegliano, where one learns everything regarding the conventional approach to winegrowing, but Maurizio knew that something was wrong. Applying the typically used chemicals on the fields, he actually got sick, suffering from palpitations, fever, feeling lousy, etc. So, he carried on twisting his nose and gritting his teeth for a few years, and in 2004 he decided enough is enough. It was time for total conversion to organic farming! This was a long and complex process, which culminated in 2016 with the Demeter certification. And he was the only producer of Prosecco in the entire flatlands to obtain that recognition.

The essence of biodynamic viticulture 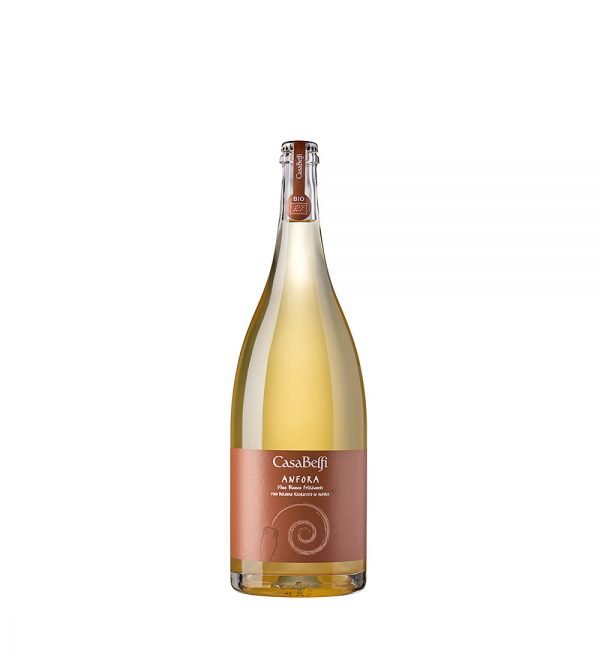 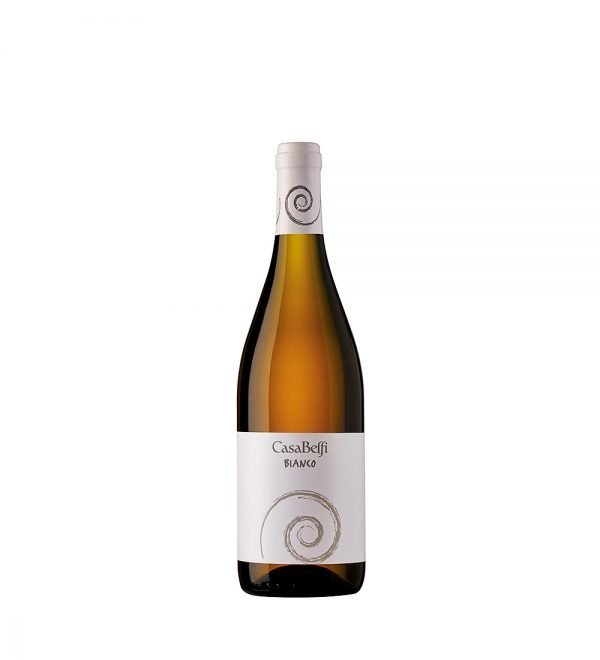 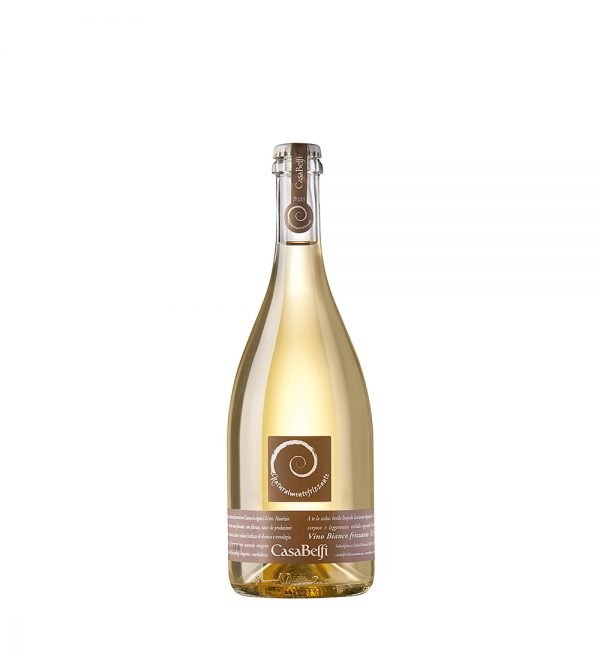 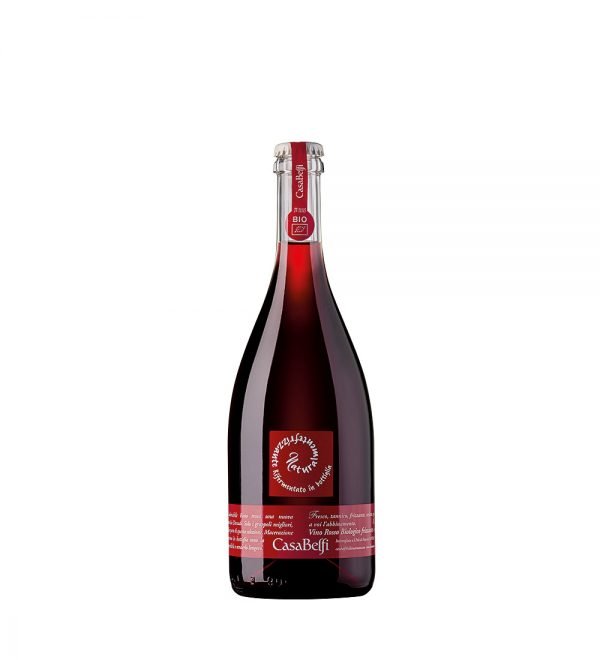 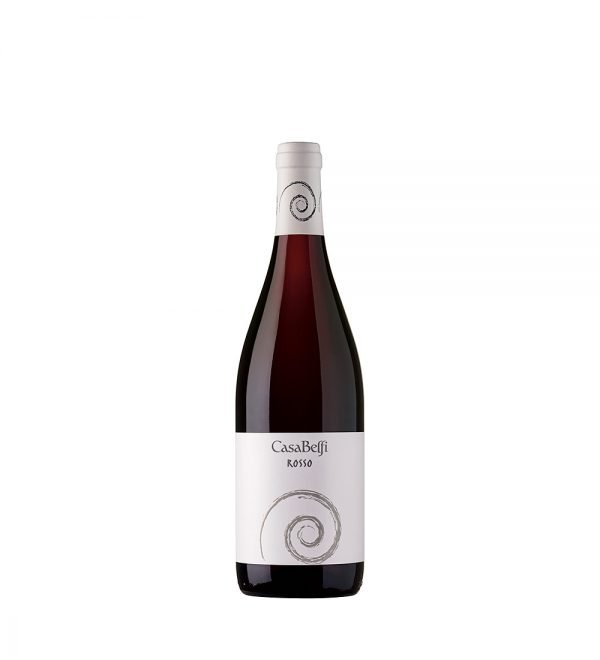 DISCOVER ALL THE WINES